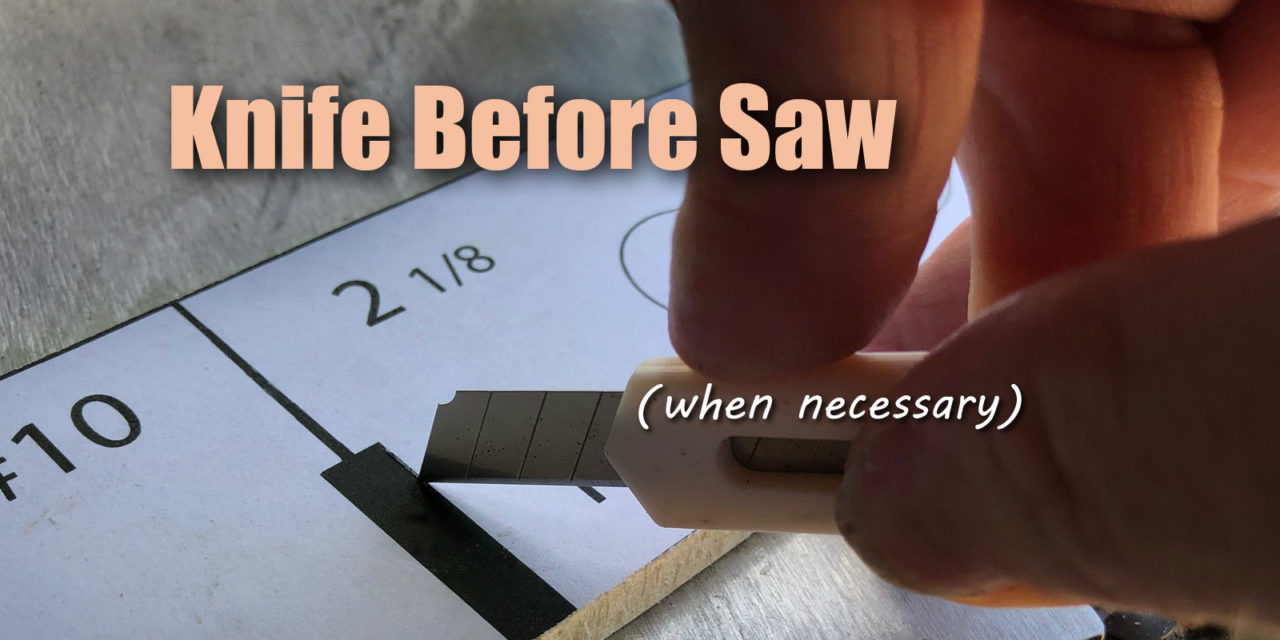 Cut lines with a utility knife before attacking with a jigsaw

If you are building a project in accordance with the book “Build A Beautiful Wooden Stand-Up Paddleboard (and a really cool paddle, too)” or the book “How To Build The World’s Most Incredible Wooden Surfboard” and obtained a corresponding template file, you will likely encounter a slight difficulty when cutting the necessary shapes from paper-covered wood. 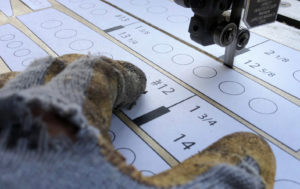 A band saw is the best tool for cutting out the template shapes.

Both books describe the process in detail and note that, whenever possible, a band saw should be employed to cut the outlines, if the paper template has been adhered to wood. This is because the up and down motion of a jigsaw blade will rip away the paper shapes before the task can be completed properly.

“When all paper shapes have been glued to wood, each shape will need to be cut out with a band saw,” reads chapter 3 (page 28) of “Stand-Up Paddleboard. “A jigsaw may be used instead, but a band saw does a far better job, cutting much more cleanly because the blade is thinner and only travels in one direction. The latter trait means almost no tear-out of the wood or shredding of the paper.” 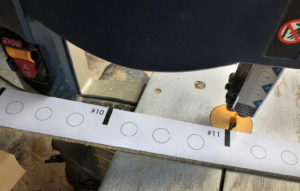 A band saw’s limited open arm frame prohibits some cuts from being completed at the necessary angle.

Unfortunately, however, there are some cuts along the stringer and at the center of the longer ribs that cannot be done with a band saw.   The length of these pieces will extend beyond the open frame of the band saw.  Thus the blade will be unable to saw at a 90-degree angle, as needed for the template’s marked slots.

This trouble can be avoided in one of two ways:

1)  If you have a scroll saw that allows positioning of the blade with its teeth facing outward—a quarter turn—the wood piece can be pushed straight toward the machine.  This will allow the correct angle of cut, but a scroll saw doesn’t actually scroll.  The blade goes up and down.  So, prepare the paper template by first using a utility knife to slice the paper along the line to be cut.  This will allow the scroll saw blade to pump along the line without grabbing the portion that needs to remain attached to the wood.

2)  If a scroll saw is absent from your shop or tool list, a jigsaw may be used after the same prep of the mounted paper template.

If either of these methods is followed, be sure to cut slowly and carefully.

Cutting the paper first with a utility knife will allow a scroll saw or jigsaw to make a clean removal of the wood piece. 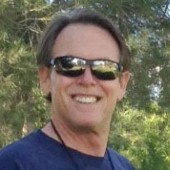 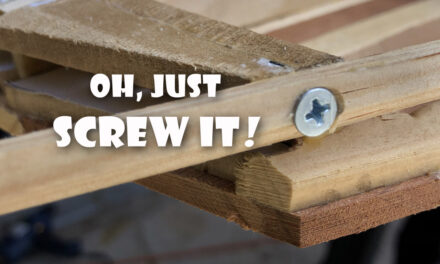 Screw it for security

Geek makes Greek in a week 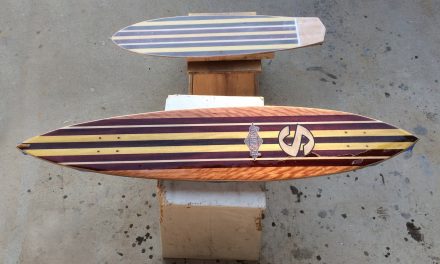 A long exotic ride in the making 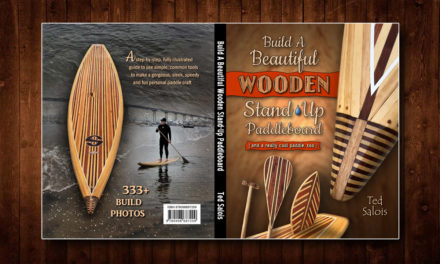 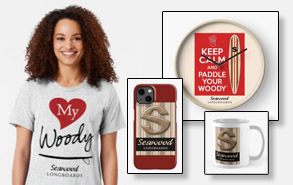